Invites you to its third online lecture

Re-interpreting an Eighteenth Century Collection: Henry Hoare the collector, a Roman statue, and a lost wife 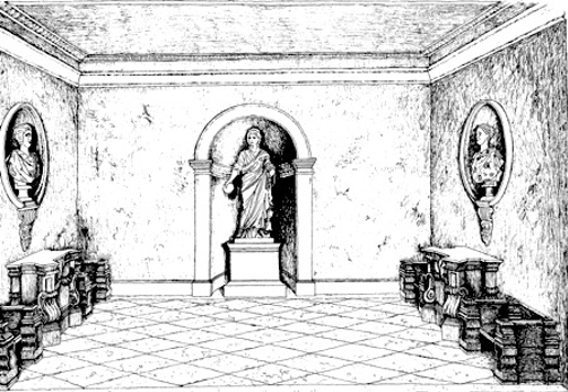 Modern readings of the iconography in Henry Hoare’s eighteenth-century landscape garden at Stourhead in Wiltshire have typically been founded on the assumption that the garden was designed according to a Grand Plan. On this view, garden artefacts such as a second century AD Livia Augusta as Ceres statue were collected in fulfillment of this plan. However, there is little evidence to support such a view and an alternative approach is to suppose that each of the four principle garden buildings were designed according to themes inspired by Henry’s collecting activities. In this talk John will describe the design and evolution of the first garden building at Stourhead, the Temple of Ceres. He will offer an alternative reading of the temple’s iconography  based on Henry’s chance acquisition of artefacts, his personal circumstances, and the historical context for his building activities.