REMINDER – SHC Online Lecture: Charles I and the Art of Italy in Spain (13 August 2020) 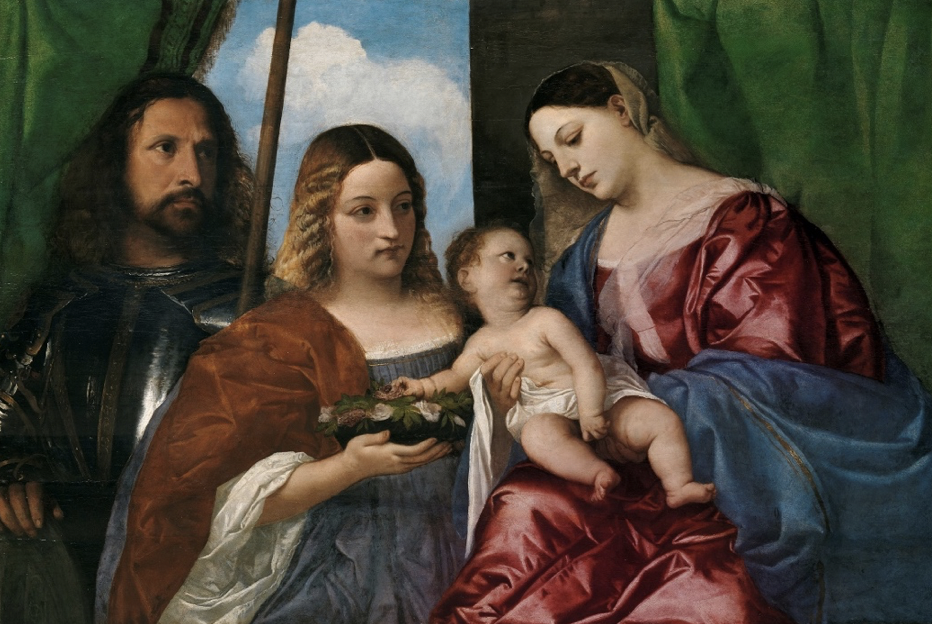 Charles I and the Art of Italy in Spain

1623 was a significant year for the outstanding collection being formed by the future Charles I.  In January John and Tom Smith (aka Charles, Prince of Wales and George Villiers, Marquess of Buckingham) set off for Madrid, with the aim of securing the hand of the Infanta for the Prince. They spent six months in Spain, but the negotiations failed.  However, Charles’s experience of the art he saw, was given and acquired in Spain had a lasting influence on his taste, future patronage and purchases.  It has often been remarked that it was in Spain that he fell in love with Titian but less frequently noticed that this was also the moment at which the Prince began to acquire copies of masterpieces, the originals being unobtainable.  Ten years later he still desired some of those paintings and began a new artistic campaign in Madrid, perhaps inspired by Rubens’s visit to London in 1629.   This paper will offer some ideas about these less well-known aspects of the king’s collection.

Susan’s thesis was on ‘Collectors and Collecting in England c.1600-c.1650’.   She lectures regularly at the Victoria & Albert Museum and is an Associate Lecturer at Birkbeck College. Susan is co-convenor of the research seminar ‘Collecting & Display’ at the Institute of Historical Research and a Liveryman of the Worshipful Company of Arts Scholars. Her publications include: ‘Charles I and the Art of Italy in Spain’ in Las copias de obras maestras de la pintura en las colecciones de los Austrias y el Museo del Prado (forthcoming, Museo del Prado 2020). ‘The ambassador and the artist – Sir Dudley Carleton’s relationship with Peter Paul Rubens:  connoisseurship and collecting at the court of the early Stuarts’ (with Robert Hill), Journal of the History of Collections, 26, 2 (2014) pp.171-191.