Italian Chapter Lecture – Giancarla Cilmi ‘Collecting and art market between Florence and Rome at the end of the 19th century: the Jacquemart-André Collection’ (3 November 2022 at 6pm GMT)

are pleased to invite you to

an online lecture (via Zoom) organised by the Italian Chapter

We are delighted that Giancarla Cilmi will deliver a lecture

entitled ‘Collecting and art market between Florence and Rome at the end of the 19th century: the Jacquemart-André Collection’ 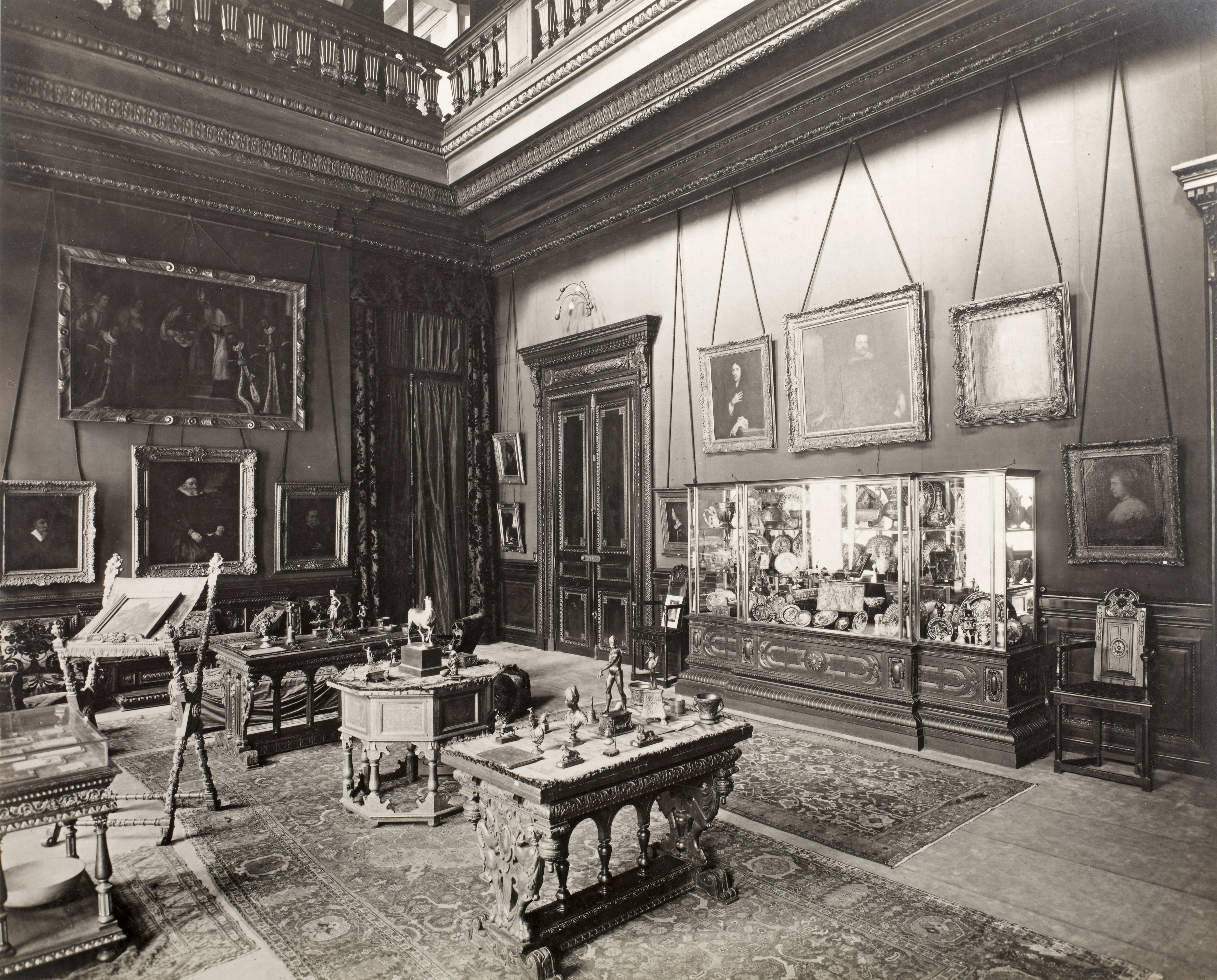 Édouard André (1833-1894) and Nélie Jacquemart (1841-1912) were part of the collectionist movement that was the prerogative of the bourgeoisie at the end of the 19th century. He belonged to a large family of French Protestant bankers; she was a Catholic artist-painter of modest origins. There is no reason to believe that they were married in 1881. One might wonder what could have brought two such different people together: it is certainly their common passion for art. Unlike most collectors of their time, from the beginning of their marriage the couple showed originality by buying their works not at public auction but directly from antique dealers. For almost thirty years, they maintained close relations with the best Italian antique dealers and the greatest art experts of the time, thus constituting an exceptional collection, still intact today. Through the analysis of their modus operandi and the study of the Italian art market between Florence and Rome, the aim is to study their taste and to show the importance of this unique collection in the eclectic panorama of late nineteenth-century collecting.

Giancarla Cilmi holds a PhD in art history from the Ecole Pratique des Hautes Etudes in co-supervision with the Ecole du Louvre. Her thesis focused on the Italian collection of the Jacquemart-André Museum and the phenomenon of collecting and the art market between France and Italy at the end of the 19th century. Her research has led to the publication of the catalogue of Italian paintings of the Jacquemart-André Museums. Since 2020, she has been a temporary lecturer at the Ecole Pratique des Hautes Etudes where she teaches research methodology courses in Art History and Archaeology as well as seminars in Modern and Contemporary History.

*The Zoom link will be sent to registrants three days before the event.