is pleased to invite you to its

at the Society of Antiquaries, London.

The AGM will start at 5pm and will be followed by the Annual Lecture at 6.30pm.

Please note the  Annual Lecture will be a hybrid event.

We are delighted that Sir Paul Ruddock will deliver this year’s Annual Lecture entitled ‘An Idiosyncratic Collector‘. 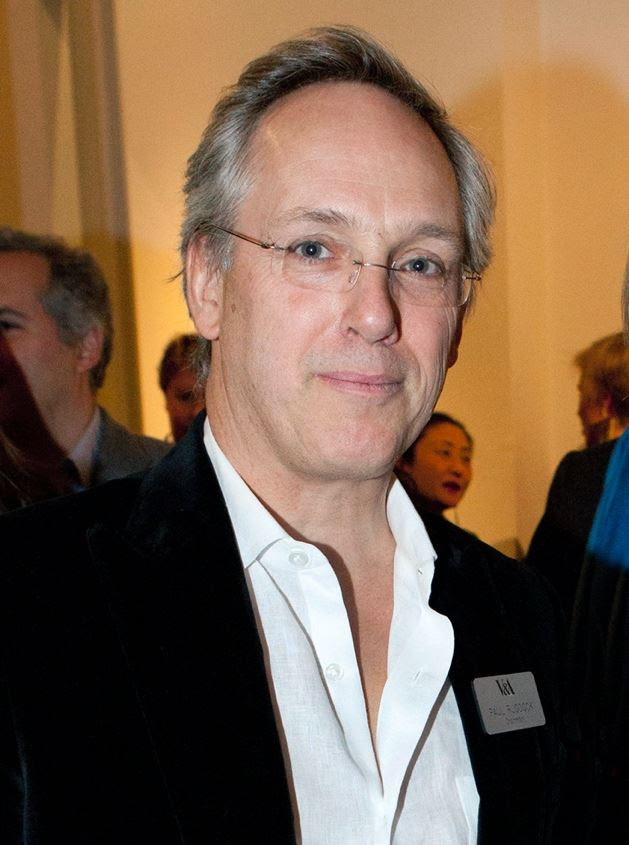 Sir Paul was knighted in the 2012 New Years Honours for services to the Arts and Philanthropy. He and his wife have funded numerous cultural and heritage projects included major gallery renovations at the V&A and the British Museum as well as a Performing Arts Centre at King Edward’s School, Birmingham. His collecting interests are wide ranging but with a focus on medieval and Byzantine art, Ethiopian art, ancient art and the art of Africa and Oceania.

Sir Paul is Chair of Oxford University Endowment Management and Chair of the Oxford University Investment Committee and is a Bancroft Fellow of Mansfield College, Oxford. From May 2007-October 2015 he was Chair of the Board of Trustees (and a trustee from 2002-15) of the Victoria & Albert Museum as well as Chairman of the Gilbert Trust for the Arts. He is an Honorary Senior Research Fellow of the V&A. He is a Trustee of the British Museum and a member of the BM Standing Committee; a Trustee of the Metropolitan Museum of Art, New York, and co-chair of the museum’s International Council; a Fellow of the Society of Antiquaries; and former Chair of the Expert Panel, First World War Centenary Cathedral Repairs Fund.

Sir Paul co-founded Lansdowne Partners in 1998 and was CEO of Lansdowne Partners Limited from 1998-2013 when he retired. In October 2015 he received a Lifetime Achievement in Philanthropy Award at the Spear’s Wealth Management Awards 2015. In 2015 he was created Chevalier de l’ordre des Arts et des Lettres by the French government. In 2014 he was awarded the Montblanc Cultural Patronage Award. In 2013 he received the Compliance Register Lifetime Achievement award; in the same year he was awarded Outstanding Contribution to the hedge fund industry for the second time, having won the prize first in 2011. His achievement as the Best Chief Executive was recognized by the Compliance Register in 2006.

Sir Paul holds an MA (Hons) and a first class BA (Hons) in Law from Mansfield College, Oxford University and has received Honorary Doctorates from Birmingham University and Bowdoin College.

Members will receive a flyer with two separate links (one for the AGM and one for the Annual Lecture) at least two days before the event.

Nonmembers should register for the Annual Lecture by emailing: events@societyhistorycollecting.org