REMINDER: Celebrating the Bicentenary of Prince Albert and his role as a collector by The Society for the History of Collecting (London, 4 December 2019) 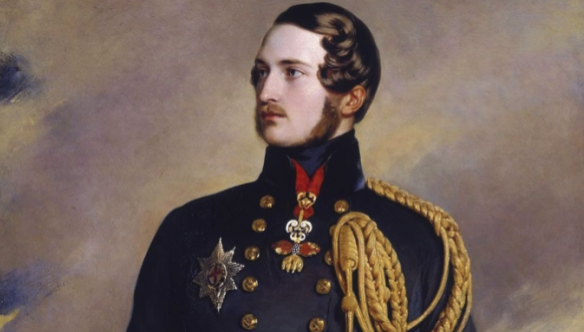 This special seminar will explore Prince Albert’s significance to the cultural life of Victorian Britain, from his collecting practices to his role in creating the V&A.

This event is in collaboration with Department of Culture of the German Embassy in London.

For more information and in order to attend please click here

This event forms part of a series of UK events celebrating the Bicentenary of Prince Albert and Queen Victoria in 2019.  Click here to learn more.